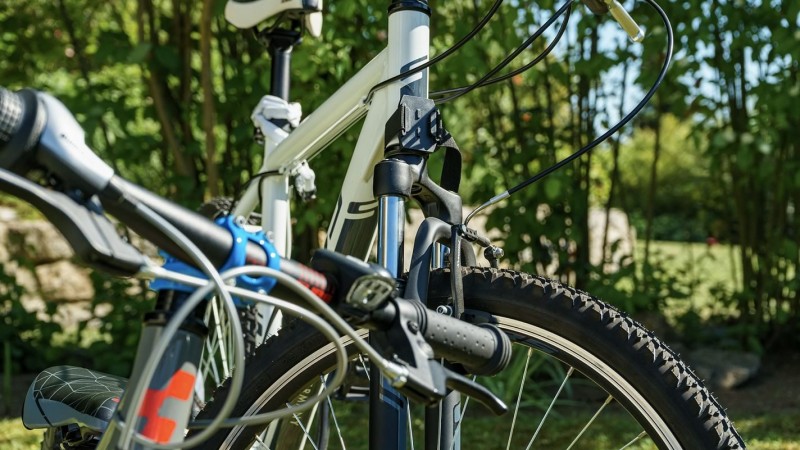 The bike sounded like a great deal, so I bought and send $1,500 worth of gift cards.

So I had been looking for a mountain bike online for months. I've seen a lot of good bikes with high prices, and some okay bikes with lower prices. One day I saw the exact bike I was looking for. However, the bike was being sold for $1,500 while it should really be being sold for more like $5,000.

I contacted the seller to see what the deal was. They got back with me and said that there were no problems with the bike. They made up a whole story (that I believed for a little while):

The seller said that her husband just died and that she had to sell their house and things. She was also selling his bike because she couldn't stand to look at it anymore as it reminded her of him.

I know what you're thinking: "how could anyone believe this stupid story?" Well, as you may remember, I had been looking for a bike for a long time, so I was getting desperate.

Anyway, back to the story... After hearing all this, I asked if I could see the bike in person. They never answered my question, but I just thought that maybe they had never gotten it.

Then they started to ask if I was really interested in the bike. I was then asked if I could buy gift cards of $200 dollars each and send them over to an address they would give me. After doing so, they would send the bike over by courier.

The bike sounded like a great deal, so I bought and send $1,500 worth of gift cards. It took me a day or two to realize that I had just been giving my hard-earned money away (as a gift) to some stranger that wasn't even located in my state.

The seller kept asking if I still wanted to buy the bike, but I realized at that point that it was a scam for sure. That bike was worth a lot of money, and if they were really going to sell it, it would have been gone after a few days.

Have you ever been ripped off or scammed...? Fell for a sales pitch that hurt you? Racked up enormous debt (without knowing it)?

Your experience can help others (and help yourself too)!

In this section, we feature real life stories from people who've been hurt financially, in any consumer transaction, and that have been willing to share their stories, so others (you, perhaps!) won't step in the same trap.

Help others, and send your personal financial horror story, too! If your submission is featured, you will receive a $50 gift card to either Google Play or the Apple Store. Share now.